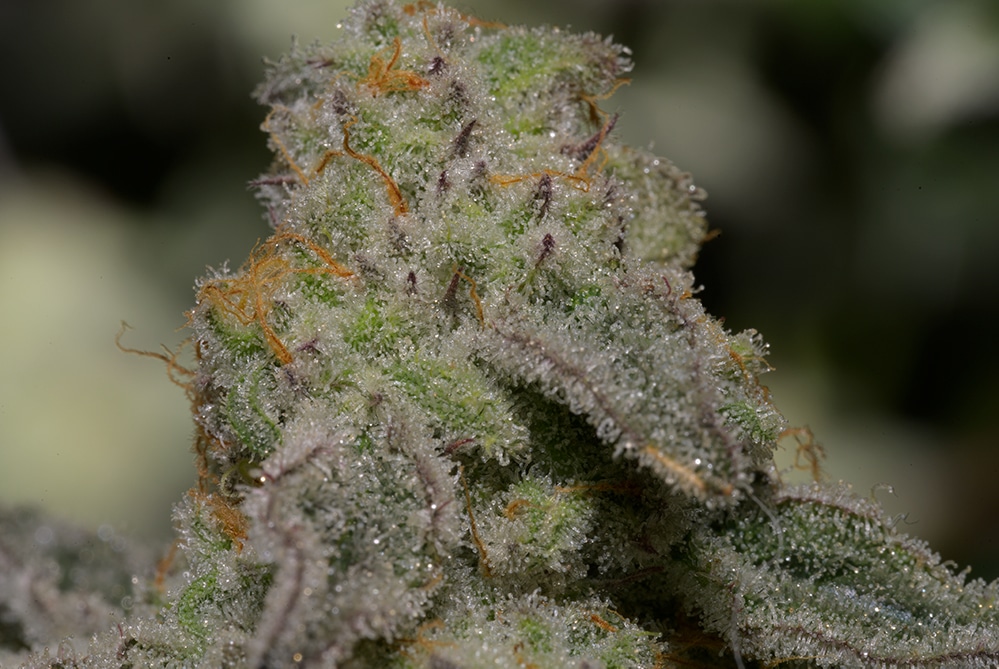 If you’re ready to get into the business, or are looking to add a truly premium brand building SKU lineup to your existing product mix, contact our experts at PureCannalabs to learn how we can help grow your bottom line with solventless extracts.