Solventless Rosin Extraction: Where It Fits in the Processor’s SKU Lineup 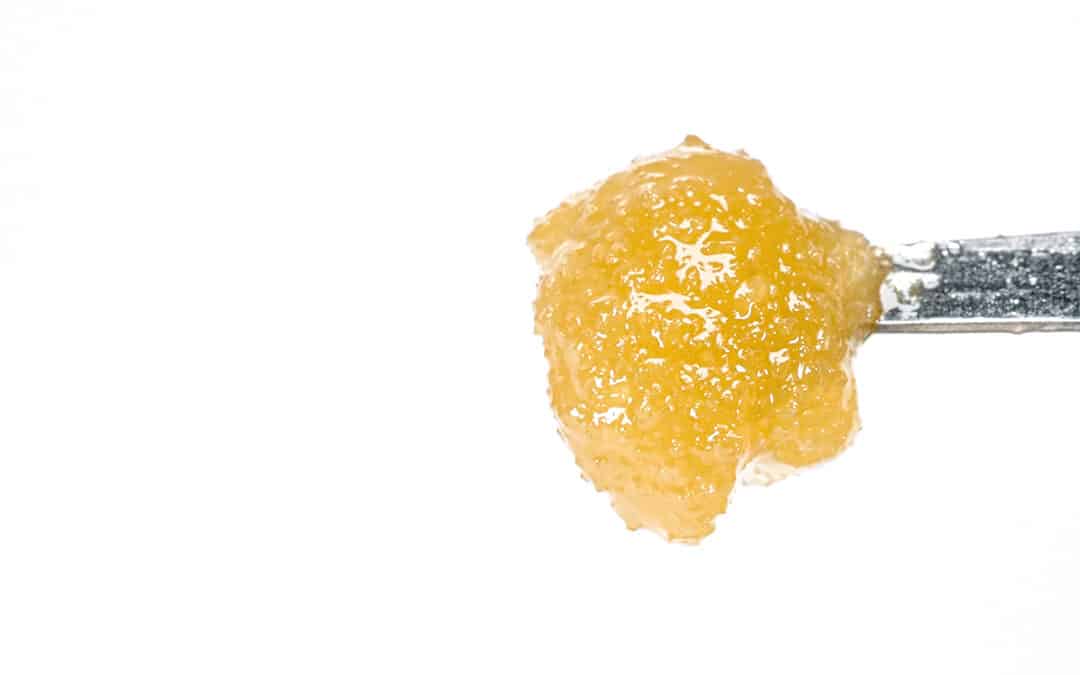 While there are many directions to go with your extraction, often many at once, your business will likely find that incorporating solventless extraction earlier is a profitable endeavor. For many years, butane hash oil (BHO) dominated the market with a variety of products like budder, shatter and wax. BHO products come from an extraction process using solvents to separate the cannabis oil from the rest of the products. In addition to butane, other solvent-based methods, like CO2 and ethanol, are also often used. For what it’s worth, it seems clear that hydrocarbon’s current place in the market came not as much by consumer preference, but instead because of its status as the first comer. Due to decades of prohibition and stigmatization, the cannabis industry lagged behind in technology, and has often borrowing from other agricultural and consumer product industries.

All the while, the demand for more natural products continued to grow in recent years, alongside the cannabis market. This demand continues to grow in the new generation of consumers. As it does, so too does natural solventless extraction processes. These all-natural methods using heat, ice water, pressure and other non-solvent factors fall more in-line with the demands of many consumers today, especially at the premium end of the spectrum.

More recently, solventless extraction technology has increased its output scaleability, allowing more businesses to produce 100% cannabis extracts in massive quantities, such as rosin, bubble hash, solventless vape cartridge oils, and much more. While much of the market relies on solvents today, the shift towards solventless is underway. This shift is likely to only grow in the wake of the EVALI lung injury crisis of 2019 — though the crisis largely stemmed from illicit producers. As more consumers become educated not only about how their cannabis is grown but also how it is extracted, the demand for a wide variety of solventless cannabis oil based products is sure to continue taking market share from solvent-based ones. 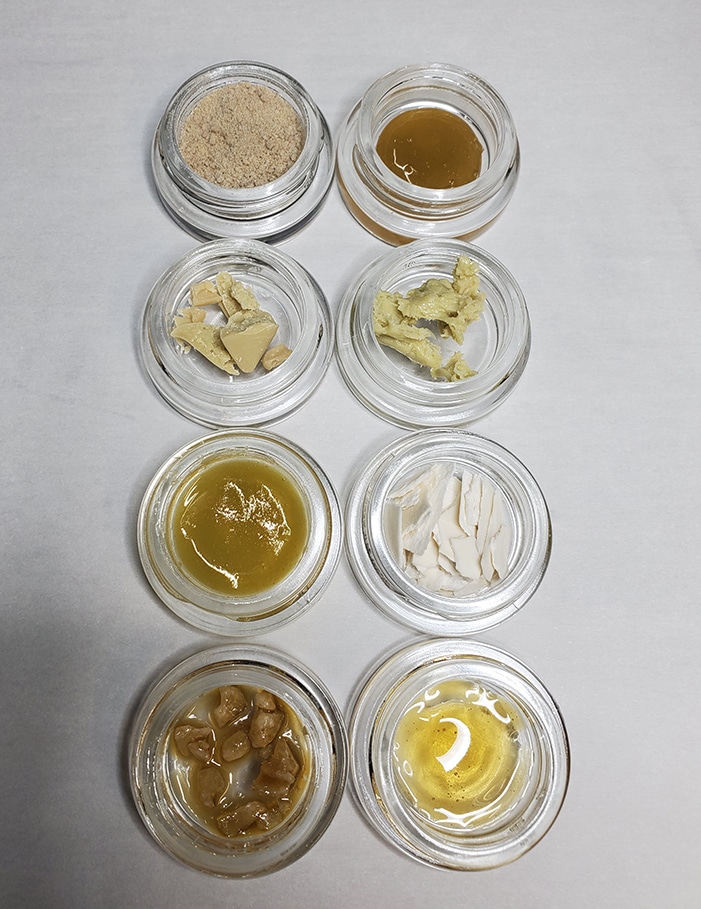 Some myths about solventless products linger in the space. These erroneous claims often frame such products as weaker potency items. This isn’t true, as a solventless extraction process maintains as much of the plant’s profile as possible today, while maintaining potencies in a wide range, from 60% all the way up to 99% with THCA isolates. On the other hand, solvents have the same strength while stripping essential compounds, like terpenes, from the plant. The end result with solvents is a product pumped with terpenes to replicate the whole-plant experience many solventless products provide in the exact same manner, at similar terpene concentrations, without any flammable or harmful chemicals used in the extraction process. In fact, most of the influencers, taste makers, and connoisseurs of concentrates in the cannabis world strongly prefer solventless extracts, making them that much more attractive for companies who want to focus on building their brand by virtue of the quality of their products.

Producers aren’t just turning to solventless extraction to satisfy the customers, though that is undoubtedly an integral driving force. An additional, immense bonus to producers is the lower cost of entry into the market. Combine the cost of the equipment with safety protocols and licensing, and a solvent-based extraction lab can cost anywhere from six- to seven-figures before opening. A top-of-the-line solventless operation requires a fraction of the capital investment to begin compared to other solvent-based methods, because you have to total up the entire picture. That consists not only of the equipment itself, but also the regulatory hurdles involved in getting approved for processing using flammable solvents that are operated under high pressure. Most operators either adding a solventless division to an existing lab or starting from scratch with solventless can expect to get the equipment they need for between $30,000 – $100,000, in most cases.

By including solventless processing, which falls in line with consumer trends and minimizes business costs, operators best position themselves to establish a brand reputation as a creator of premium products. Such products cater to both connoisseurs and influencers, as well as everyday consumers willing to spend a bit more for an improved experience.

The Types of Rosin Processes Available

Solventless products are in high demand thanks to their perceived quality, versatility, and full plant profile. Of all the solventless products to hit the market, rosin may pique the most interest of producers and consumers alike. Like other solventless items, rosin can be made from a variety of sources materials. The golden oil can also serve as the source material for other excellent products.

Some of the top processes and products created include:

Ice water hash is capable of creating concentrates from a one- to six-star caliber. When using a top flower as source material, these products are often the best in the market for full-plant and compound-isolated products. The process involves submerging your flower in a wash vessel of purified ice water before it is filtered through various micron bags and washing systems. Once separated from the flower, a stay in the freeze dryer eliminates any remaining water molecules. The freeze drying phase could take 8 to 24 hours depending on your freeze dryer and amount of product. After the ice water hash is dried, it’s either sold as-is or pressed in multiple ways to create the end rosin products, which are many. 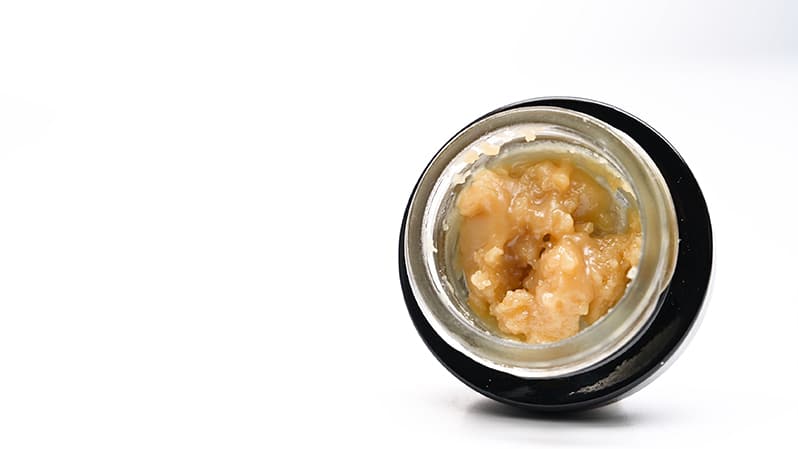 Hash and ice water hash are tops in the space for terpene isolation. That isn’t to say that sift (or its unrefined starting state, known as kief) can’t do the job either. That said, those using the latter are going to use a few special techniques to remove the natural plant debris from the kief before it’s fully qualified as sift. When using dry sift, producers should use flower, a sifting machine, and a trichome collection device they can buy from the store, or by repurposing some popular household items. A suitable choice for rosin, sift and kief are possibly even more suited for making edibles and topicals, where it can be infused into the product. In other cases, it can be added to the top of anything, from trim to a bowl for a more potent consumption experience. For advanced producers, refined sift is being used to make equivalent quality top shelf rosins and even vaporizer cartridges.

Flower rosin is the original source material. Known as an ideal entry point into the rosin extraction world, flower is the perfect product to make extracts with ease. Businesses with an abundance of cannabis may want to consider making rosin. The product is good enough to stand on its own, while also serving as a vital ingredient in creating products, from topicals to vape cartridges. Equipment needs are rather small, which should keep prices down. Producers need a load filter to sort the flower, a rosin press and tool to make collection easy — such as wax paper, rosin bags and scraper for collecting the oil that emerges from your flower.

A World of Options Ready to Explore

Solventless extraction is an exciting space that is sure to grow in the coming years. Rosin represents just one of many solvent-free options that can turn consumers’ heads and return a profit for the business. The team at PureCannalabs is eager to show you the world of solvent-free options, be it rosin or a variety of other options. Be sure to contact us today if you’re looking to explore solventless further!