The Role of Solvents in Cannabis Extracts

Cannabis extracts like wax, shatter, budder, batter, and hash oils are commonly made using chemical solvents like butane or ethanol. CO2 oil can also be created using a supercritical form of carbon dioxide as a solvent. 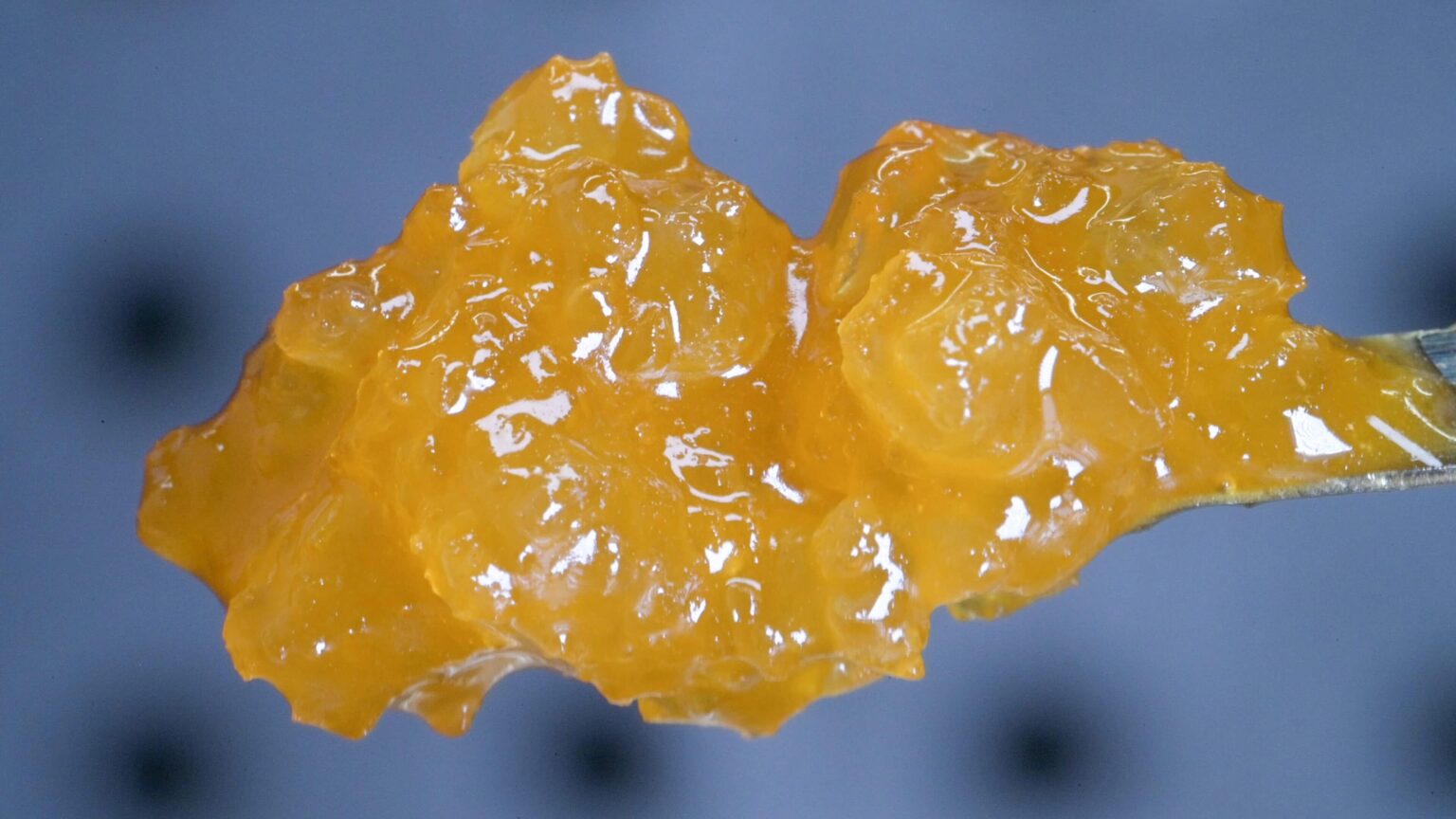 In a common closed-loop system, the solvent is placed in a tank and chilled to a temperature below its boiling point. Then it’s filtered through a material column where it dissolves the cannabis and collects the cannabinoids and terpenes. The resulting crude oil passes into a collection tank, where the solvent is evaporated. The solvent undergoes additional heating and cooling until it’s completely evaporated, and the extract is collected for post-processing.

Solvents have long been the go-to solution for cannabis extracts because they make it easy to isolate the desired cannabis compounds via dissolution. They’re also easy to manipulate with simple temperature modifications. Using solvents, it’s possible to produce quality extracts even if your cannabis plant material is low-quality.

Solvent-based extraction is not without its downsides, though. For instance:

Perhaps most importantly, discerning connoisseurs are increasingly focusing on the purity of the products they buy. They’re looking for options that are solventless or solvent-free. So what’s the difference?

The term “solvent-free” is most commonly used to describe solvent-based extracts where all measurable traces of solvent have been removed during processing.

The extract is first heated to evaporate the residual solvent. Then the remaining vapors are collected by a gas compressor and cooled back into liquid form. Then the liquid is heated again to continue the evaporation process. This process is repeated until all traces of solvent have been eliminated.

If lab tests are then unable to detect any traces of solvent in the final extract, the extract can be declared solvent-free. This is a major selling point for some manufacturers, as residual solvent remains a major concern in the cannabis market. Some butane hash oil (BHO) cannabis products have been tested with butane concentrations as high as 50,000 parts per million (ppm), which is up to 5% butane in a single product. While this high concentration is rare, it is common for some residual solvent to be left behind.

The term “solventless” (or “non-solvent,” in some cases) is used to describe extracts that are made entirely without the use of solvents. The cannabinoids and terpenes are extracted using only heat and pressure. This type of extract, known as rosin, can take on the same shapes, consistencies, and potencies of traditional solvent-based extracts, but with a better flavor and more desirable qualities. 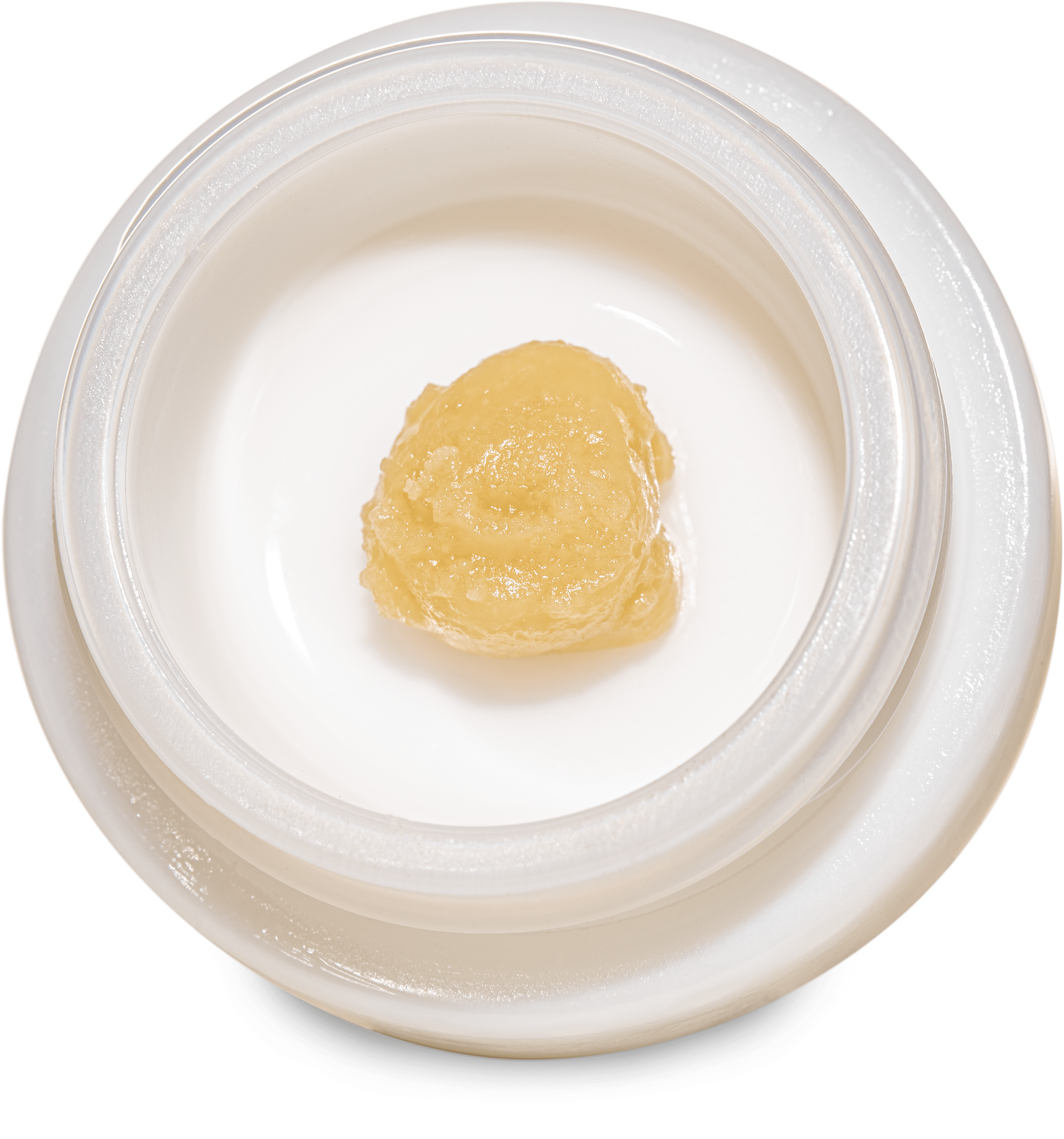 The most common way to make rosin extracts is to use a rosin press, which presses the starting material—usually cannabis flower, dry sift hash, or bubble hash (aka ice water hash)—between two heated plates with several tons of pressure. The resulting extract is squeezed out from between the plates and collected onto parchment paper.

The term “solventless extract” is used most commonly to describe rosin. While other types of cannabis concentrates, like hash and sift, are made without solvents, they’re generally not described as extracts, but rather solventless concentrates. Concentrates include all cannabis byproducts that isolate the cannabinoids and terpenes. Extracts are those concentrates that are achieved via solvent dissolution or via a heated mechanical separation process that achieves the same goal. 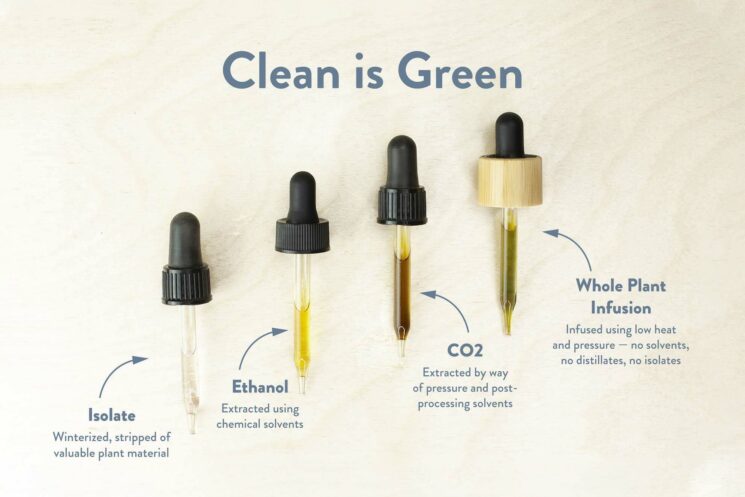 Solventless vs Solvent-Free — Which Is Superior?

Although any extract with solvents is technically solvent-free, the term “solvent-free” usually describes solvent-based extracts where the residual solvents have been purged or purified. The term “solventless,” on the other hand, is strictly used to describe extracts that have never been touched by solvents. Solventless extraction is the superior method for several key reasons:

For extract manufacturers seeking to develop a competitive line of artisan products with high profit margins and valuable brand-building opportunities, solventless is the way to go. It’s cleaner, safer, more affordable, and the best way to create extracts that maintain the pure integrity of the plant.